Steampunk is a world of imagination that draws from film, TV, literature and sheer creativity. Whilst there are steampunk elements in many of these worlds steampunk itself  is not tied to a particular franchise nor genre but allows for mashups and madness to suit the individual.

The Ministry of Steampunk are bringing along costumes, artworks, vehicles and sculptures which may well set your own imagination racing.

On the steampunk stage you can learn how to create works and projects such as these yourself as well as gaining an introduction to the steampunk world. 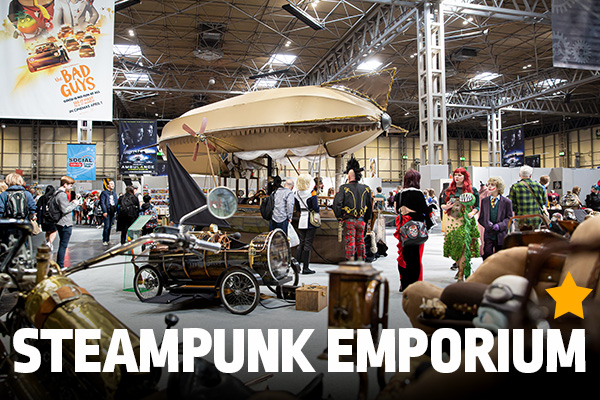 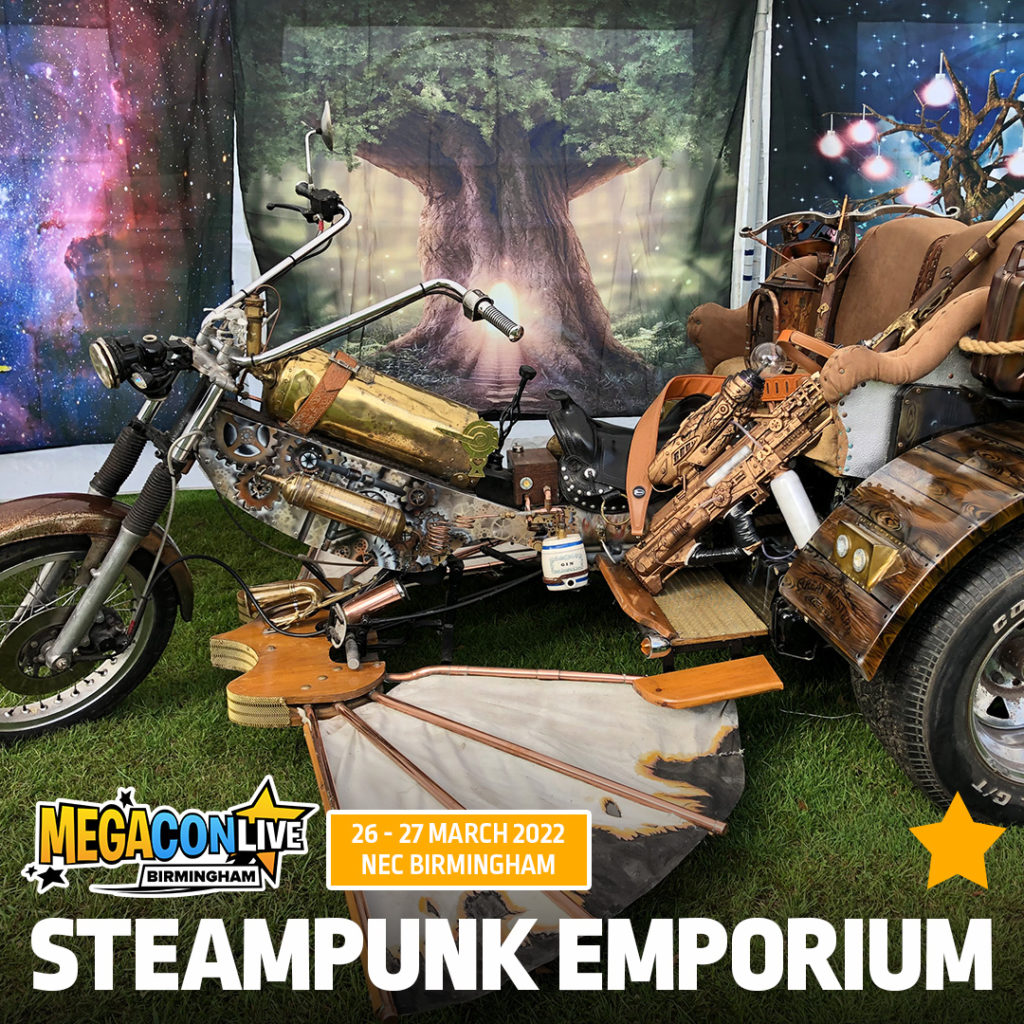 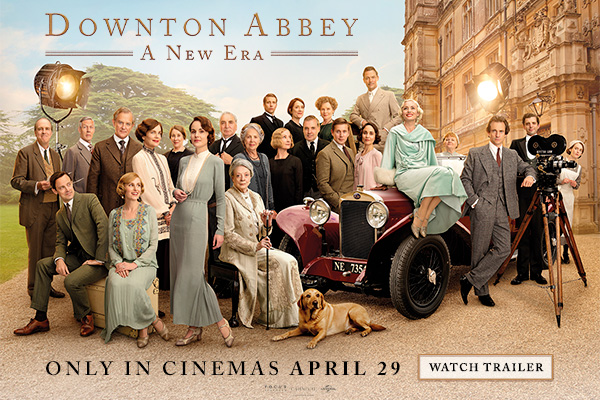 Want to make sure you stay up to date about our latest updates?